Dewalt wanted to see the internal workings of their power tools in their sales videos. With an X-ray texture on the industrial model alone, you might see a lot, but the final result when the internals - meshed gears, selector switches, brushless motors and hammer pistons - are all working as one, the effect is much improved.

Over several projects, I was tasked with the technical rigging of these power tools. I would receive the industrial models in STEP format, and using PowerTranslators in Maya, I exported them as exploded OBJs into Cinema 4D. From there, I would separate the discrete moving parts, centre and re-parent them, and then weave intricate xpresso to ensure that every tool worked exactly as its real-world counterpart would. Engineers from Dewalt had to check the animations, and I had to get out the calculator several times. Thankfully, Cinema 4D does the trigonometry for you, but these custom xpresso setups were all me. On average it would take 2 days to rig a power tool, with the notable exception of the Screwgun, with involved a very complicated Mograph arrangement to get the belted screws to behave as they should. 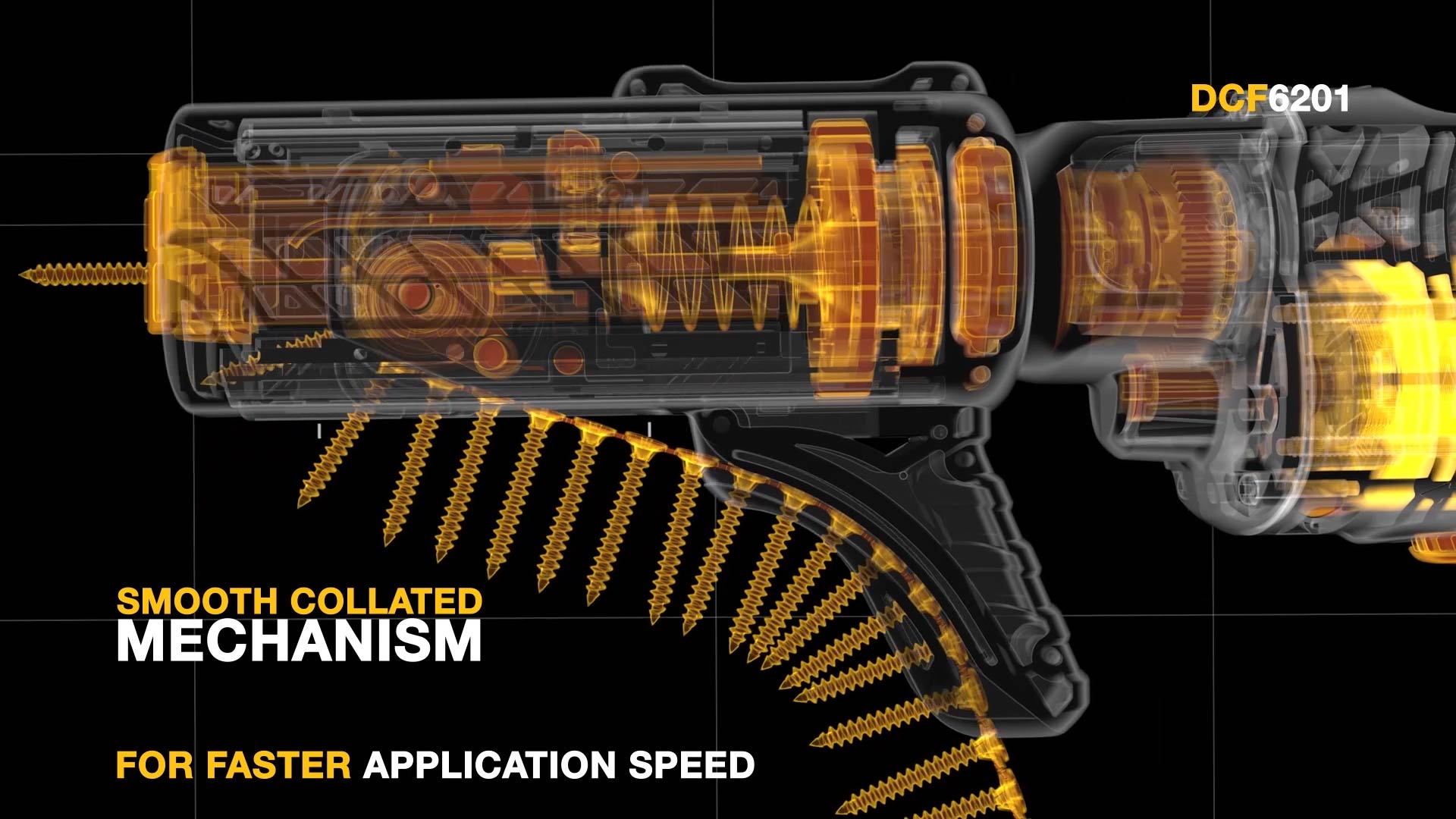 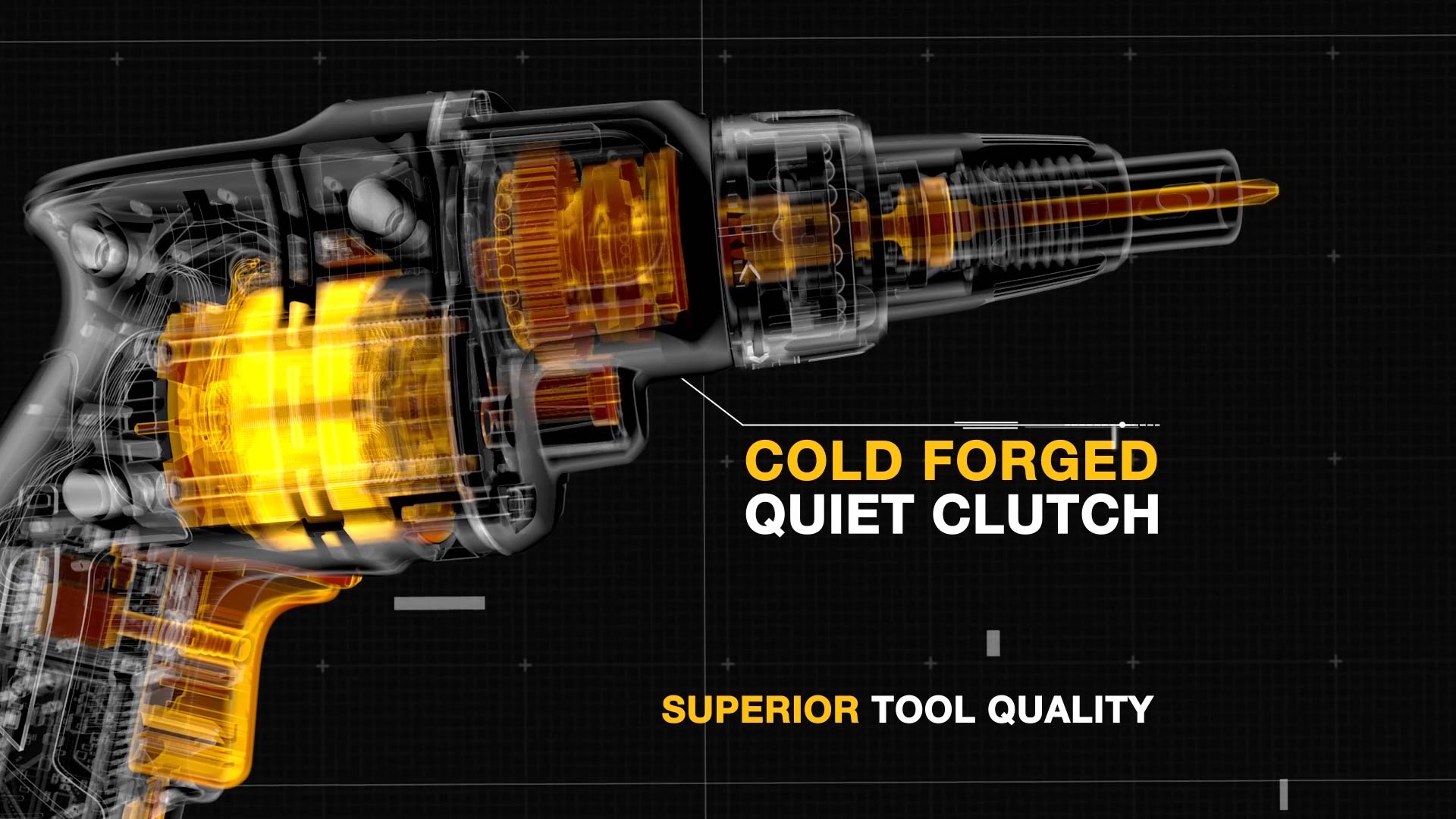 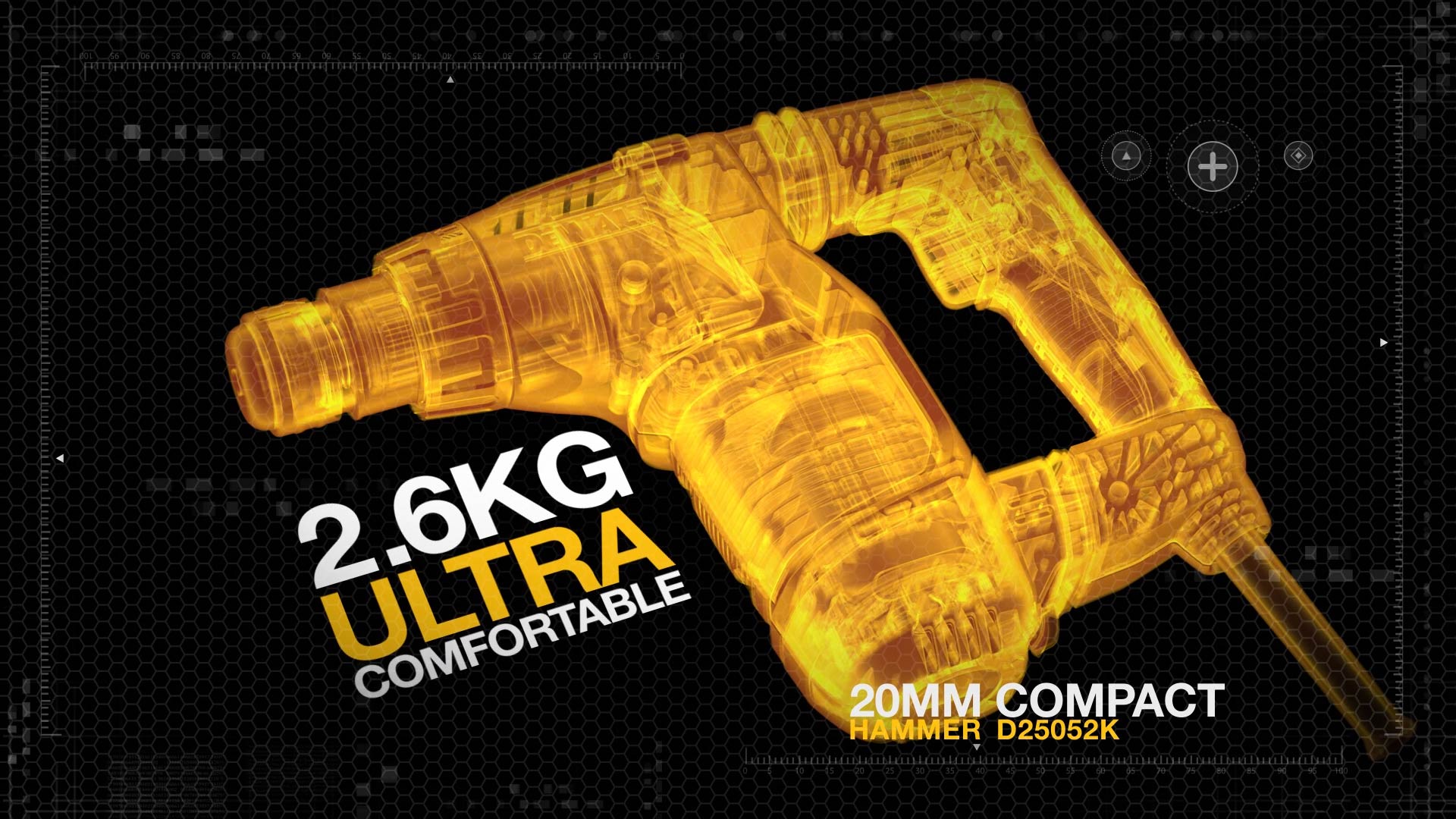 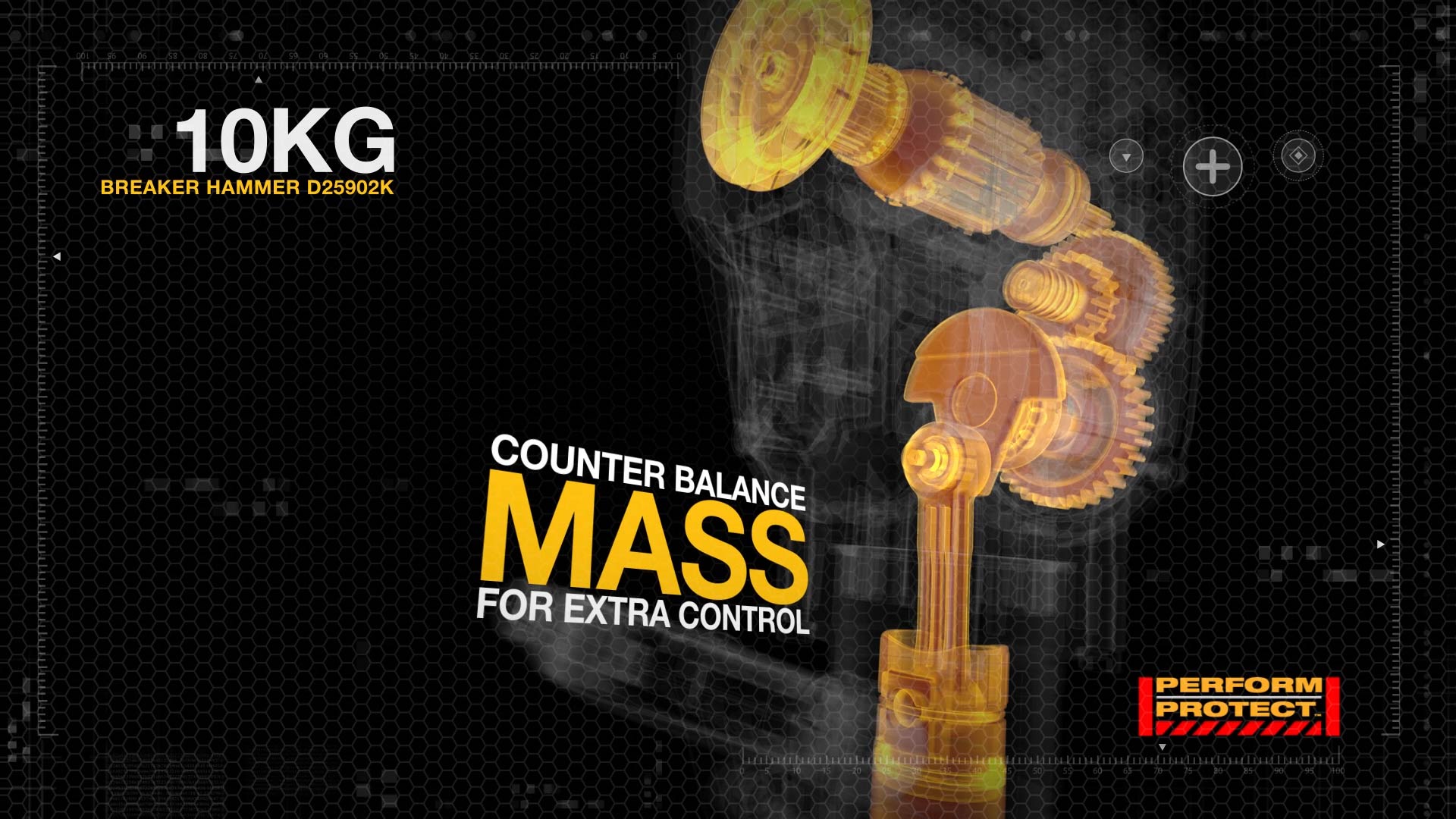 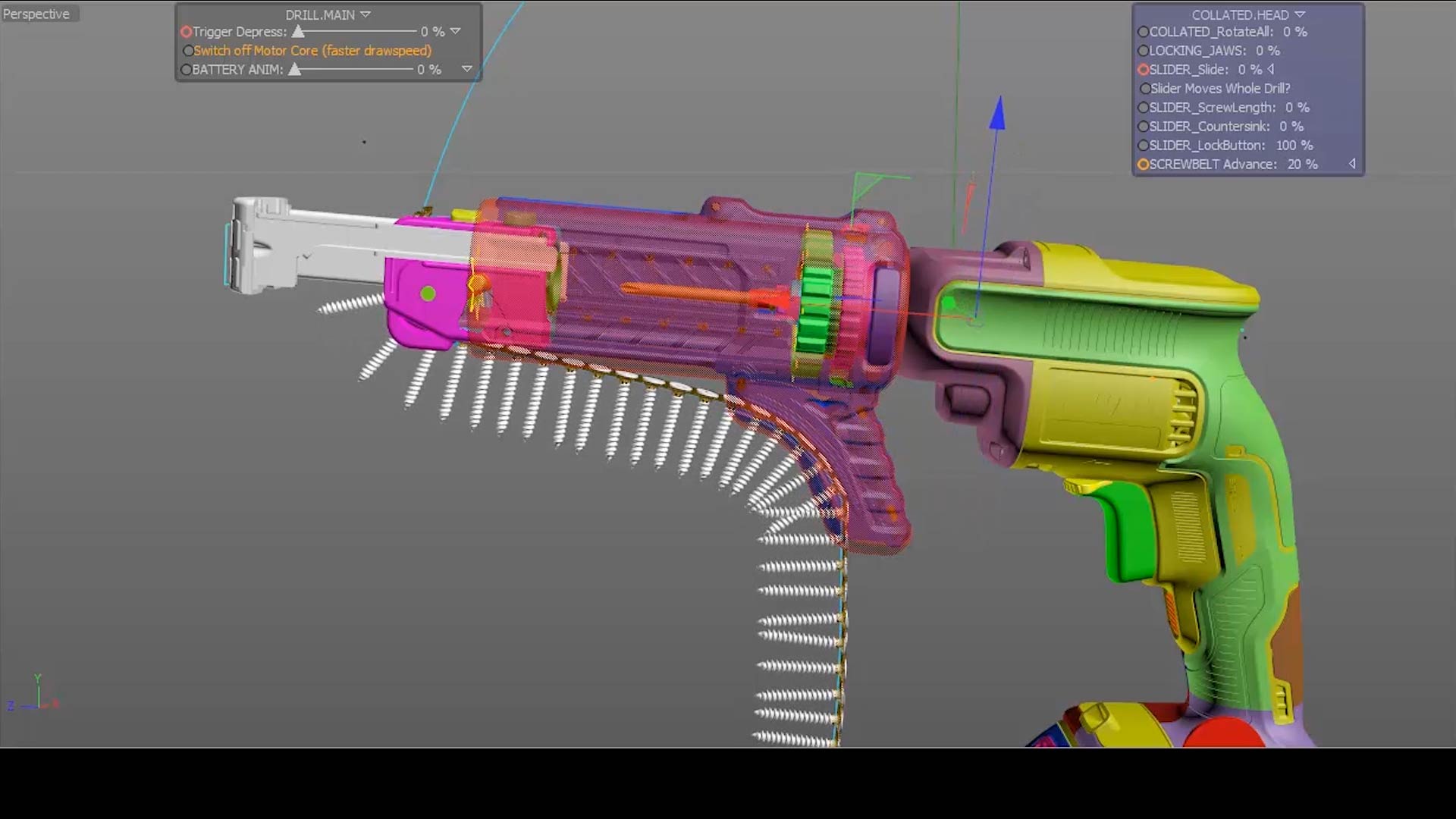 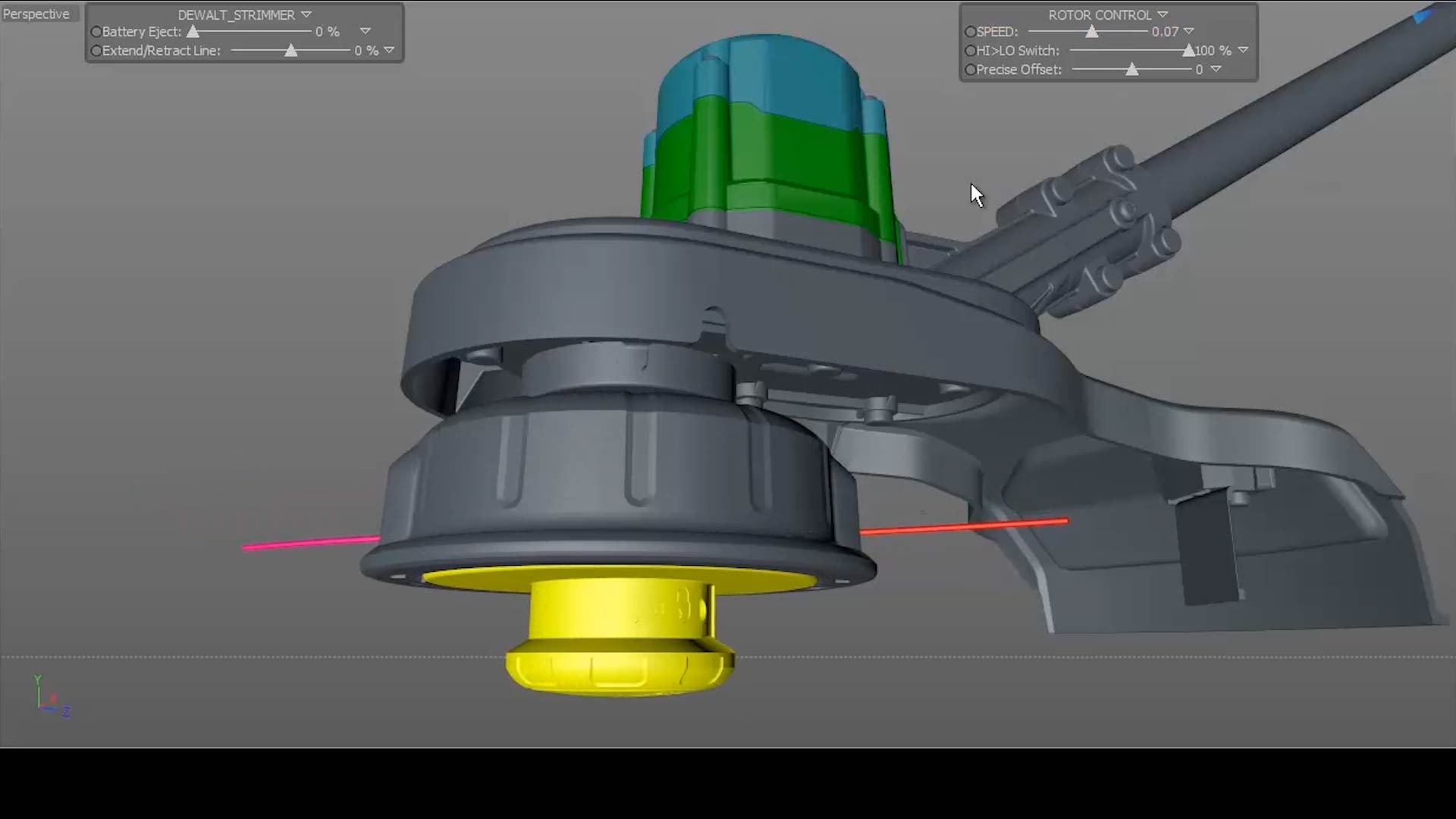 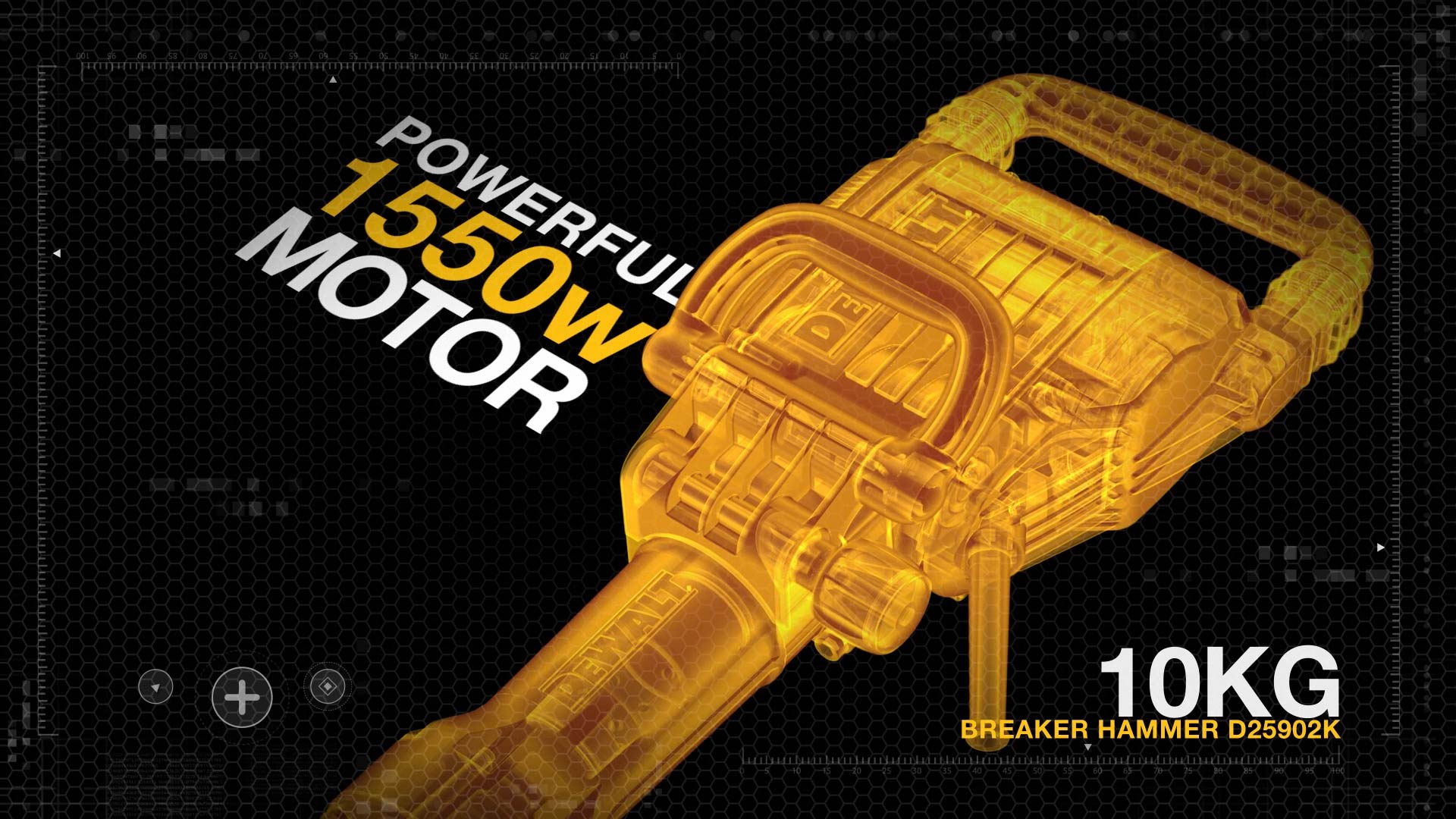 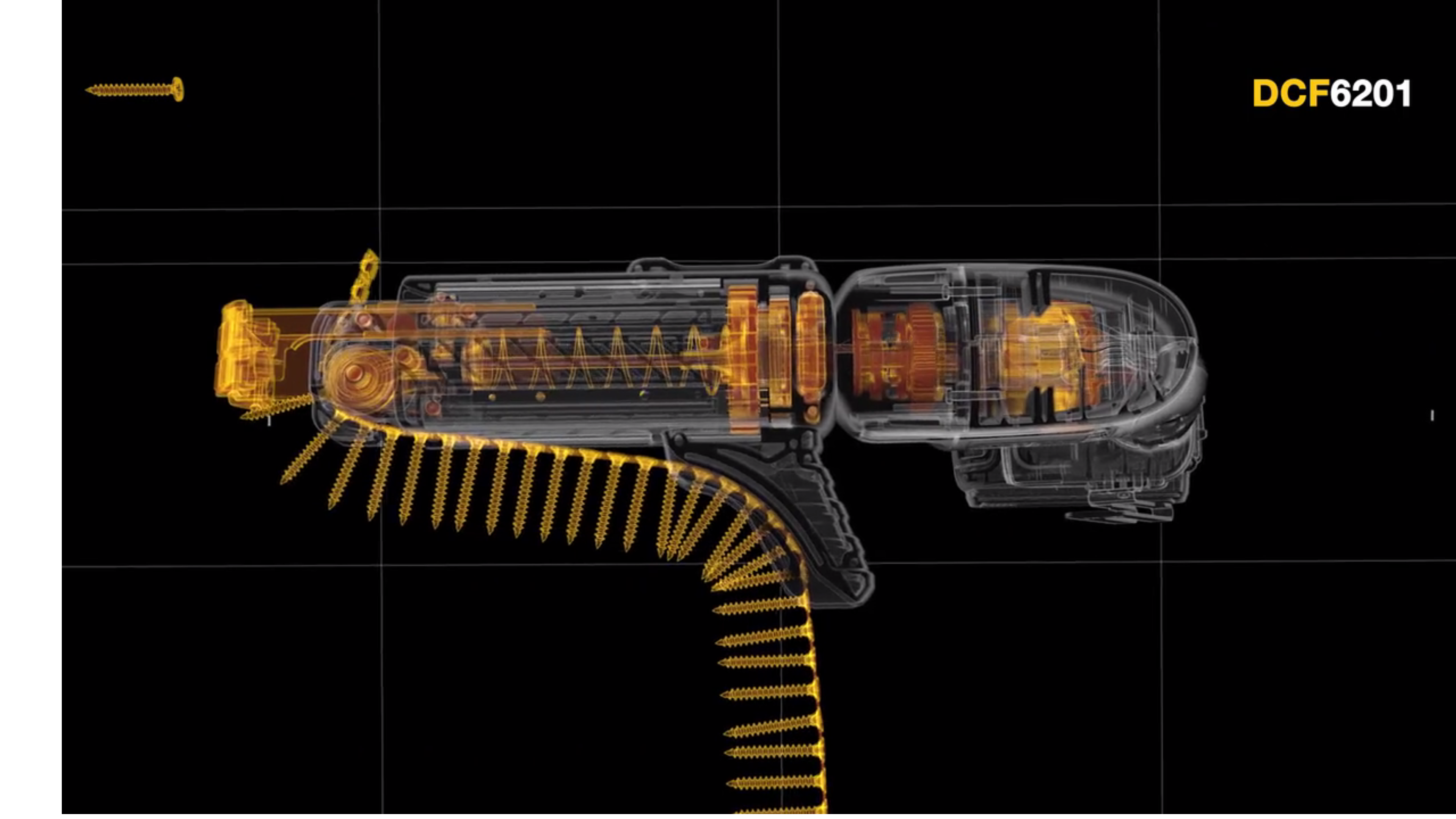 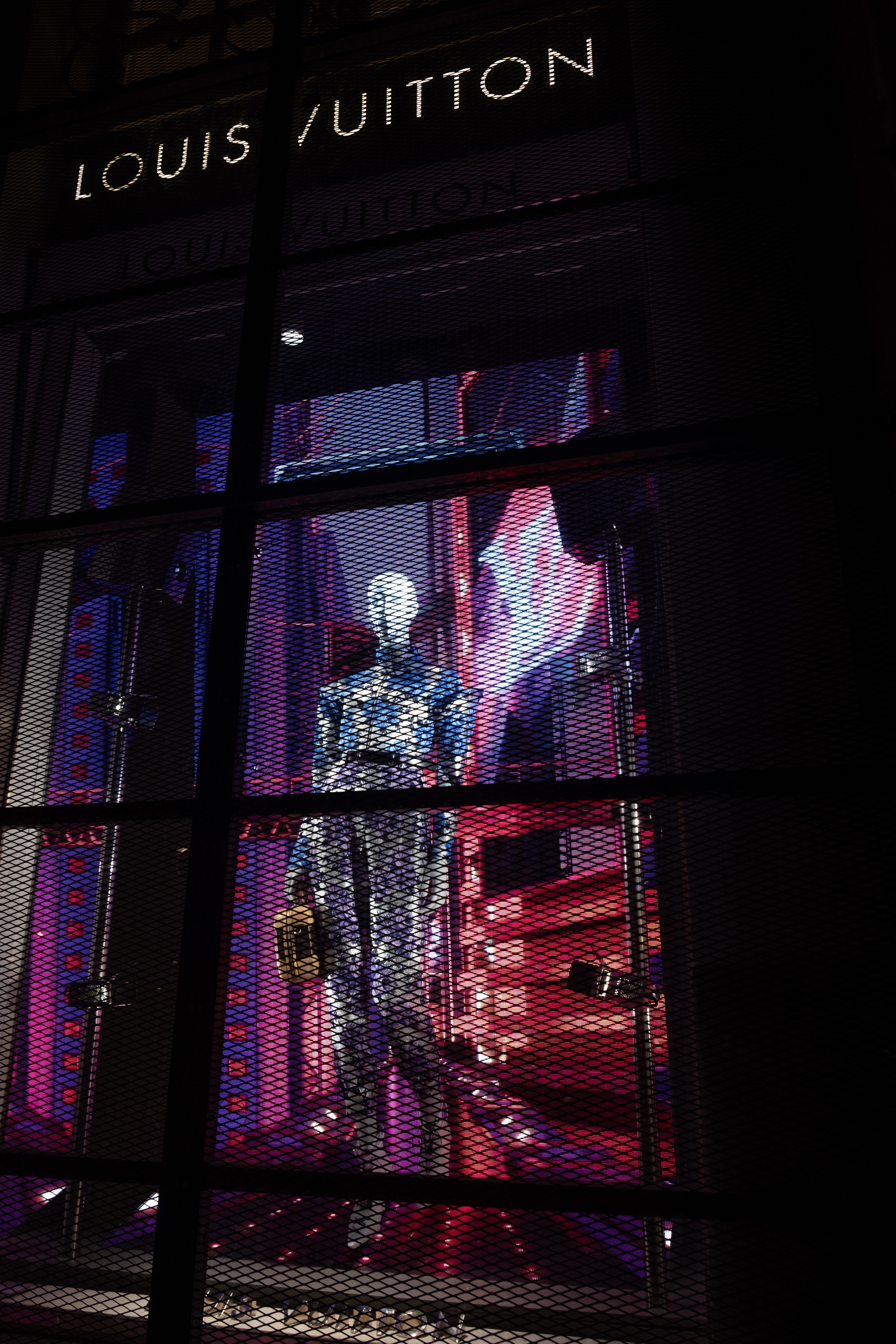 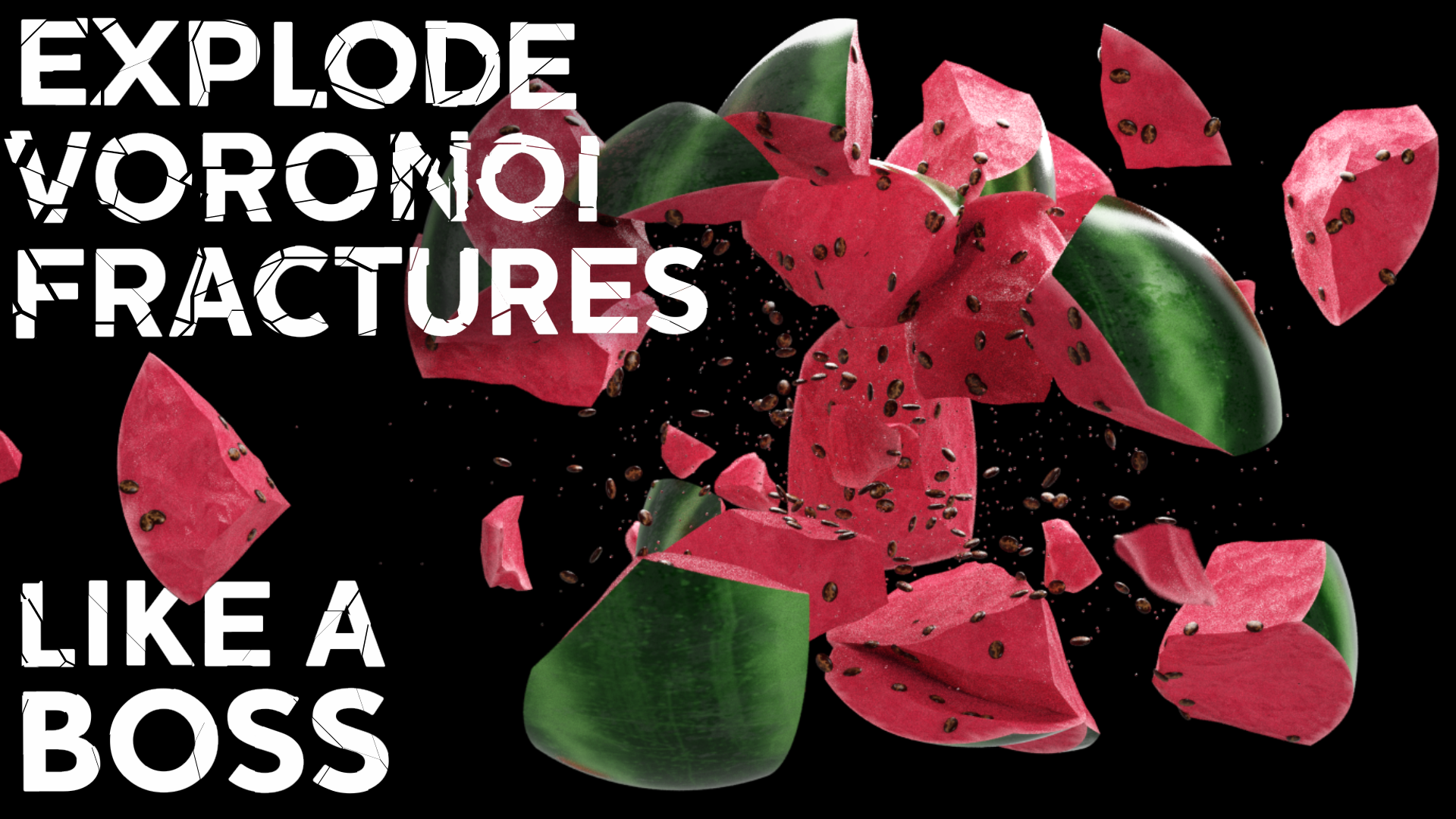 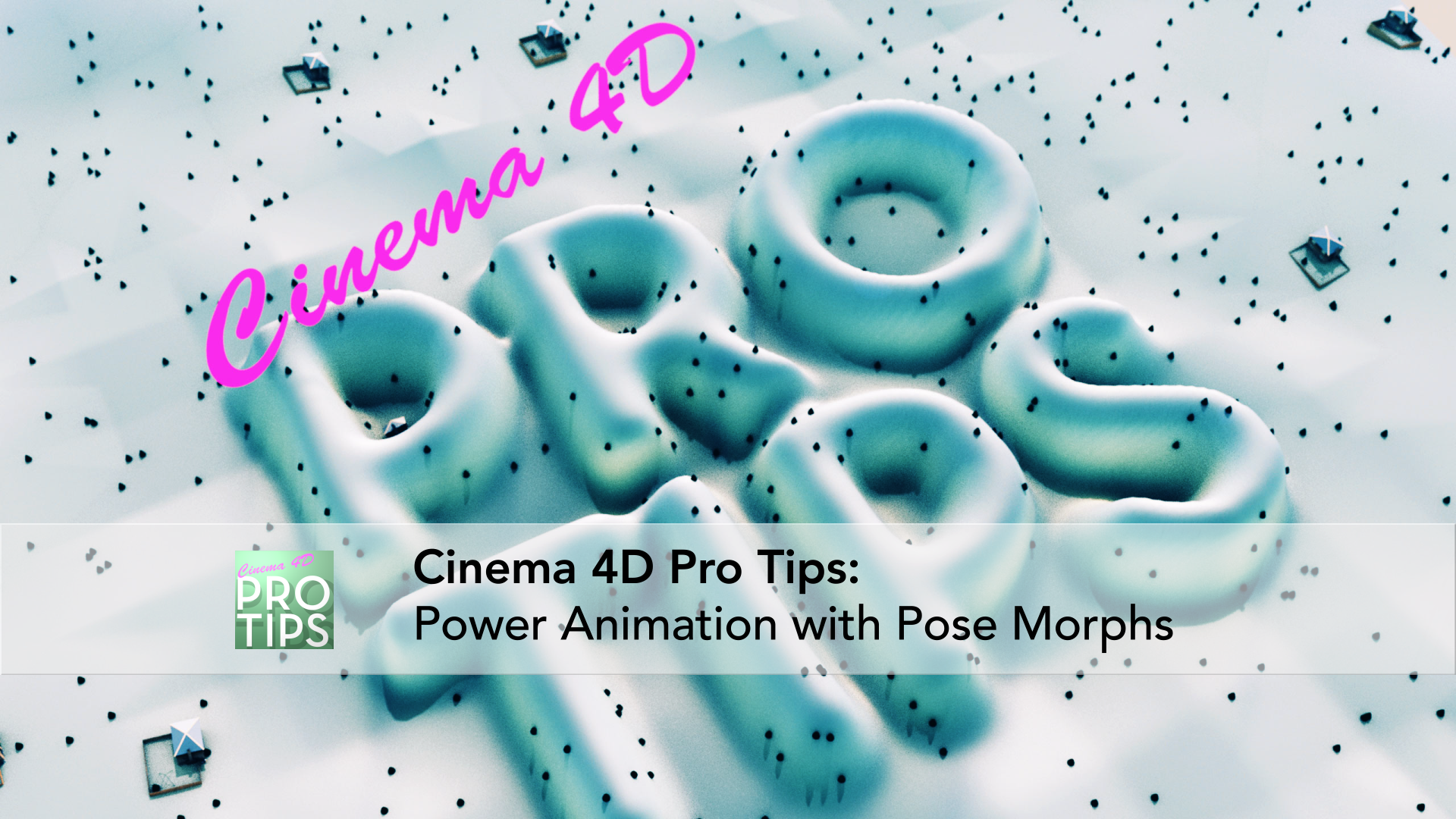 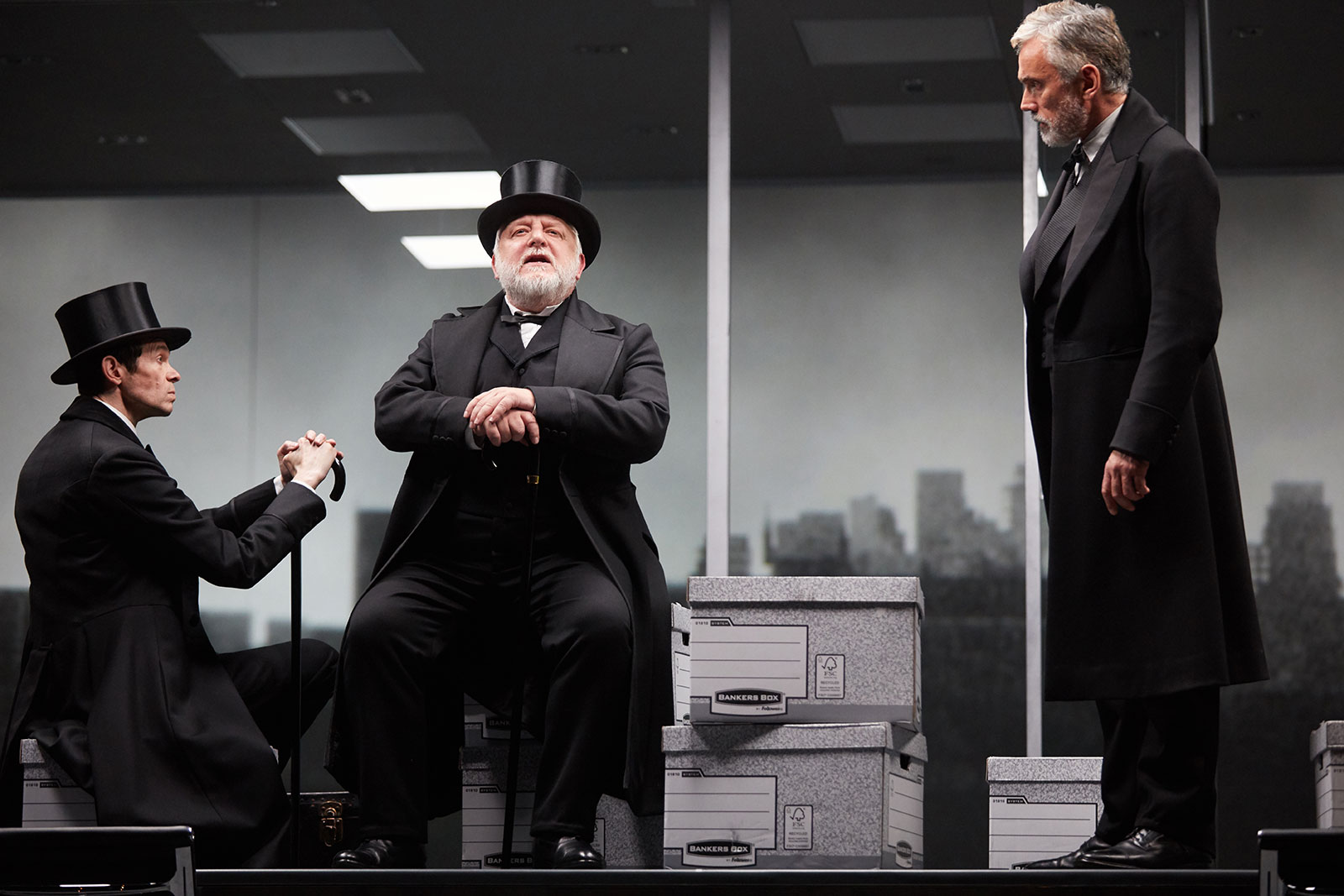 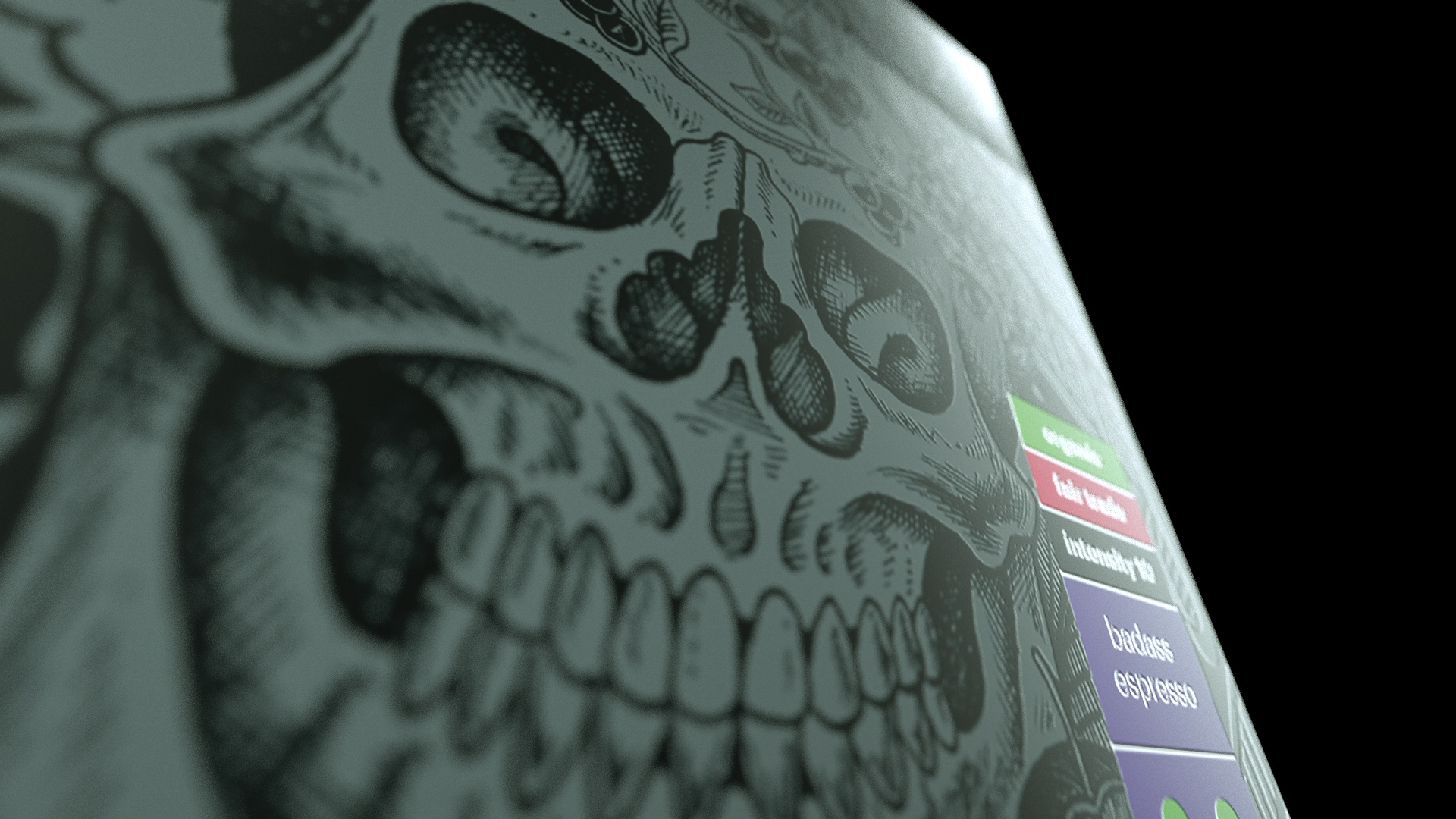 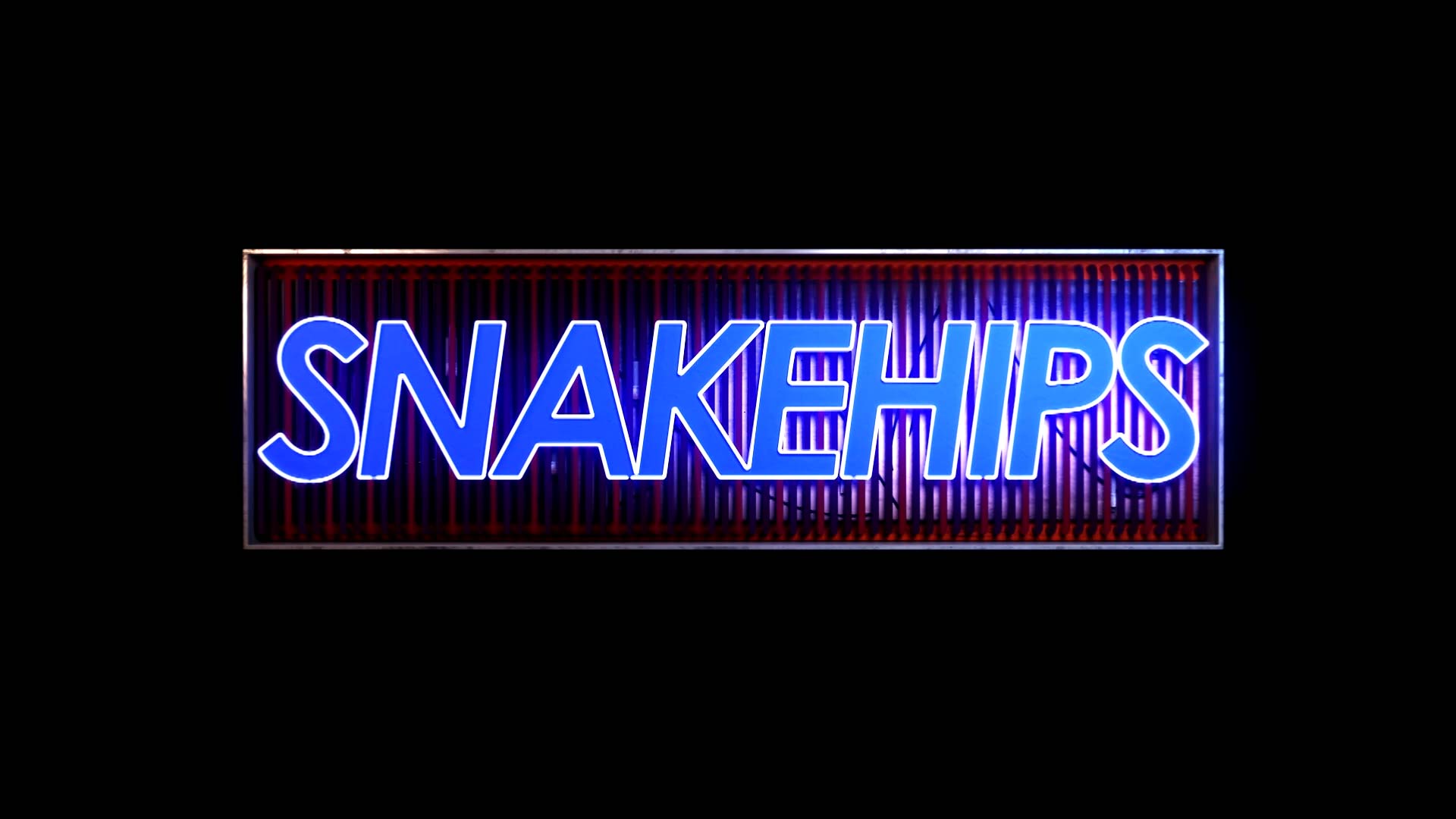 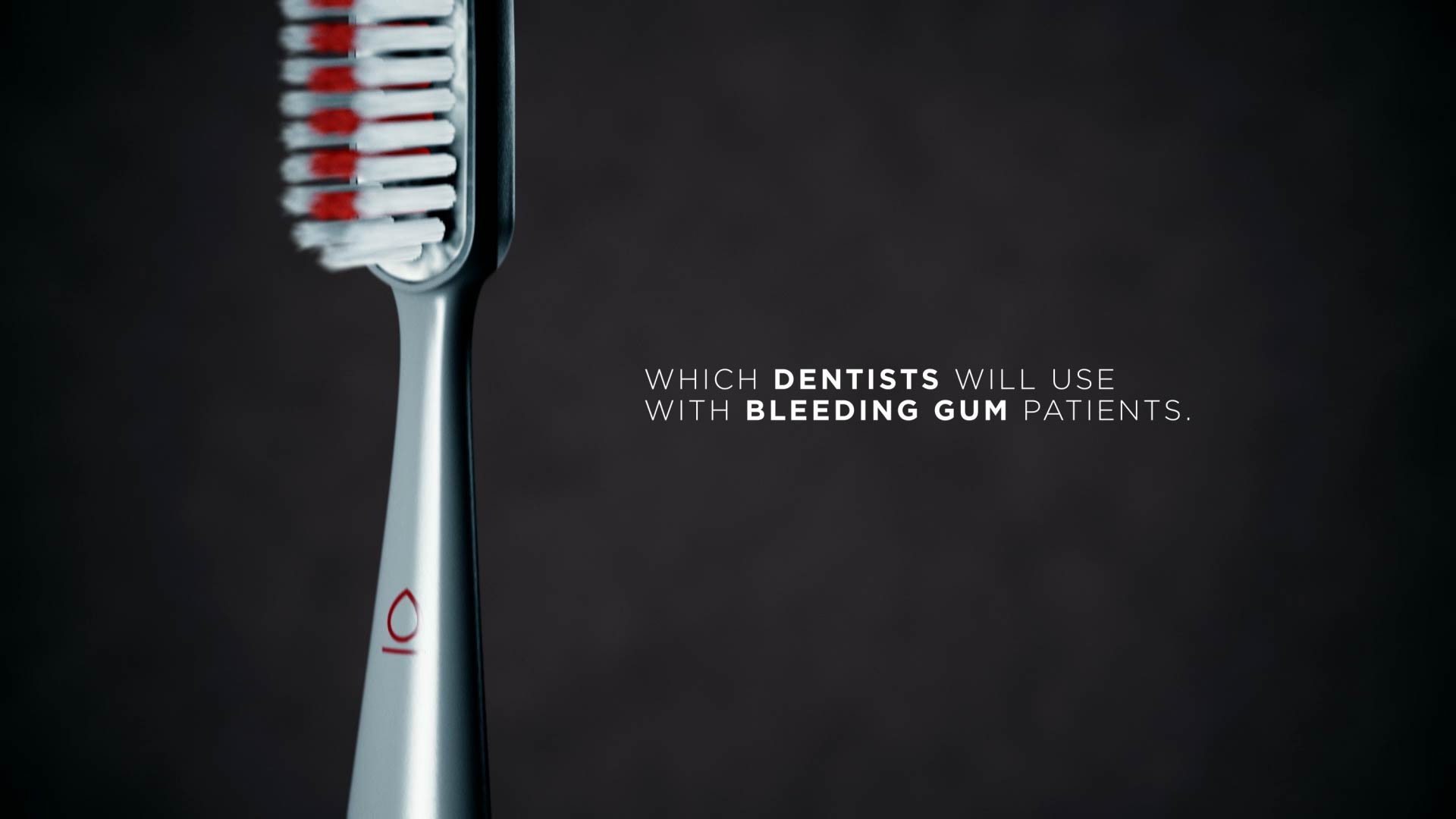 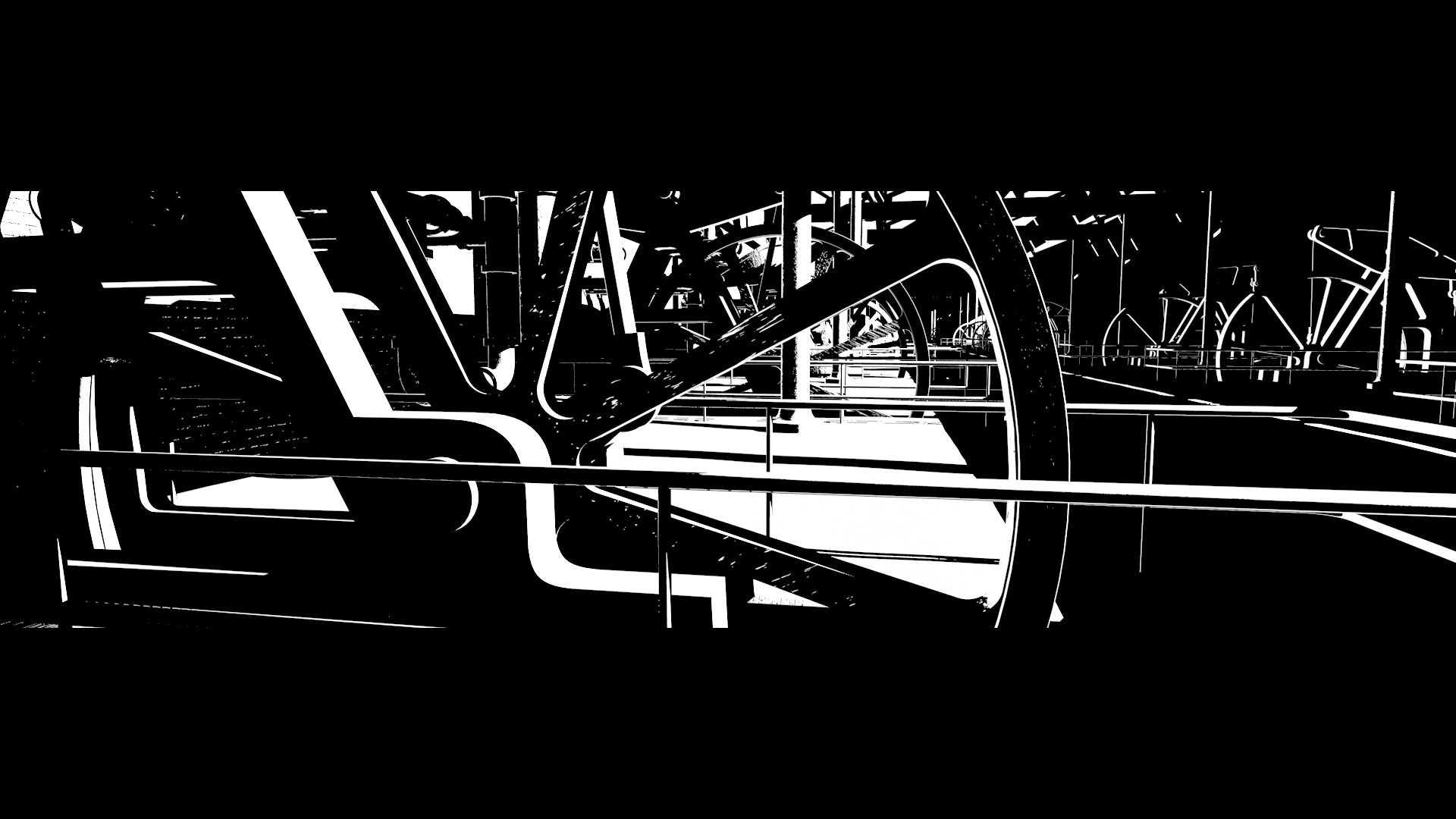 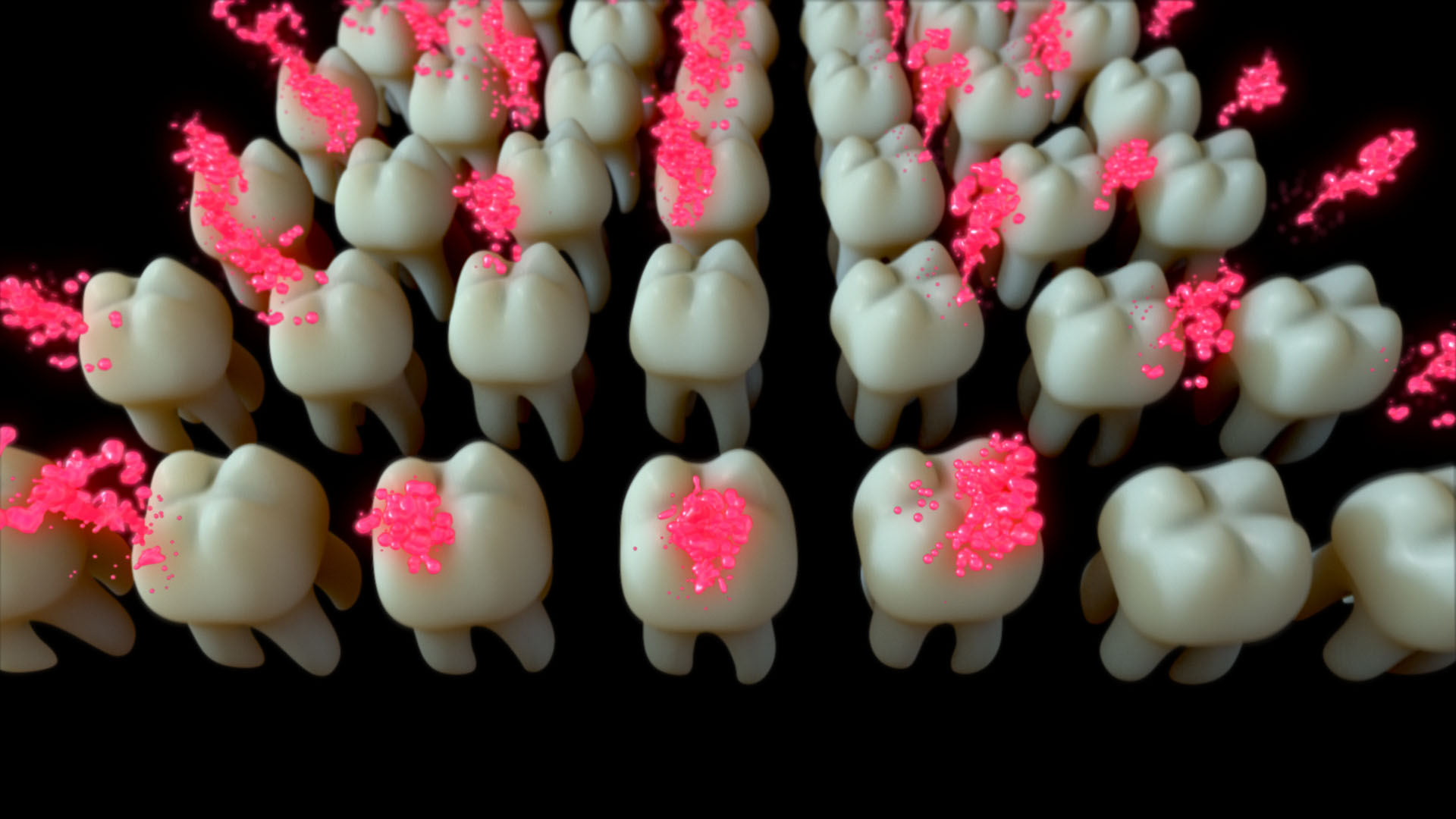